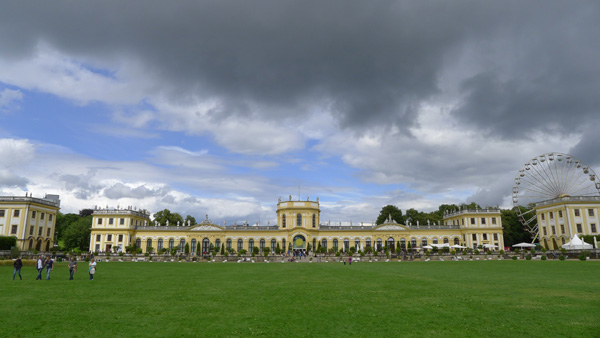 Documenta, or as I like to call it, The Olympics of Art, is a major international art exhibition that takes place only every five years in Kassel, Germany.  This was my second Documenta and I found this years show it be even more impressive then Documenta 12.  In spite of the controversy surrounding artistic director Carolyn Christov-Bakargiev's lack of a clear concept, several themes did emerge including an emphasis on outsider art and a love for the written word.  Below are some of my favorite works but keep in mind I am leaving out works by Giorgio Morandi, Dinh Q Le, Man Ray, Salvador Dali, and nearly 200 other artists. 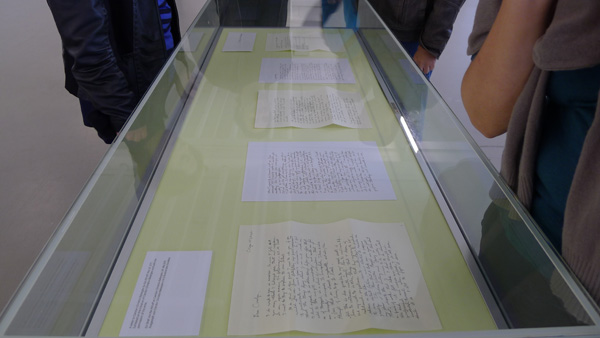 This was the very first piece I saw at the Documenta 13.  It's a rather intimate letter to the curator from an artist turning down the the opportunity to be included in the show.  The letter speaks volumes about the thought process of an artist struggling with what is clearly a very heavy decision.  The letter itself, displayed as a work of art, may have communicated much more then any real attempt to make art. 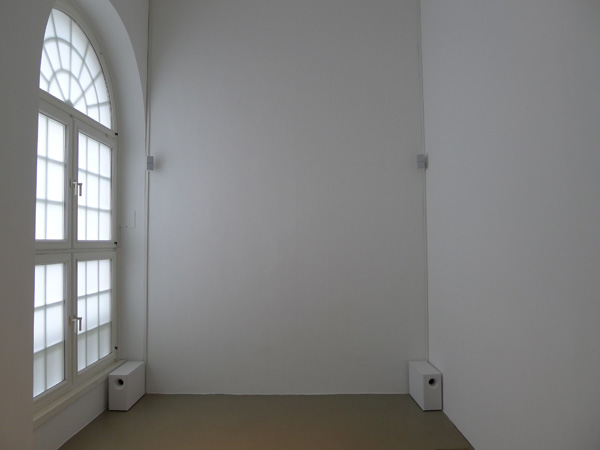 This is what sound art looks like.  This piece was by Ceal Floyer. 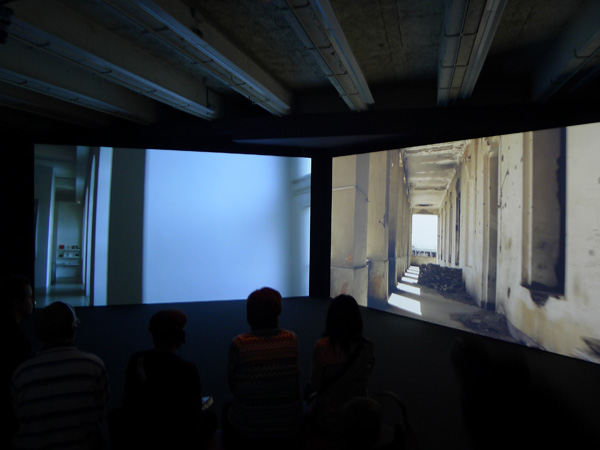 Video dominated the show.  This two channel projection by Mariam Ghani compared and contrasted the building we were standing in with the queen's palace in Afghanistan, where there was a Documenta outpost. 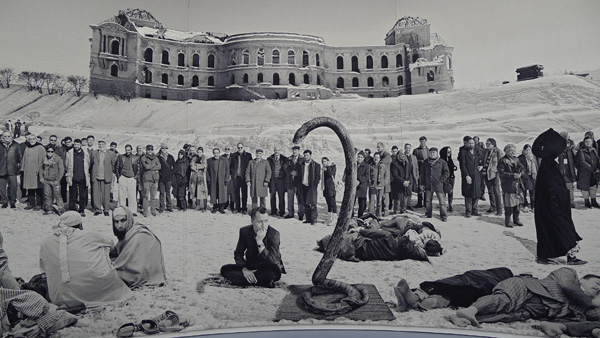 This piece by Goshka Macuga is collaged together using images from Kassel and Kabul, Afghanistan.  In this case the crowd standing in the image are actually from Kassel while another image displayed in Kabul has the reverse effect. 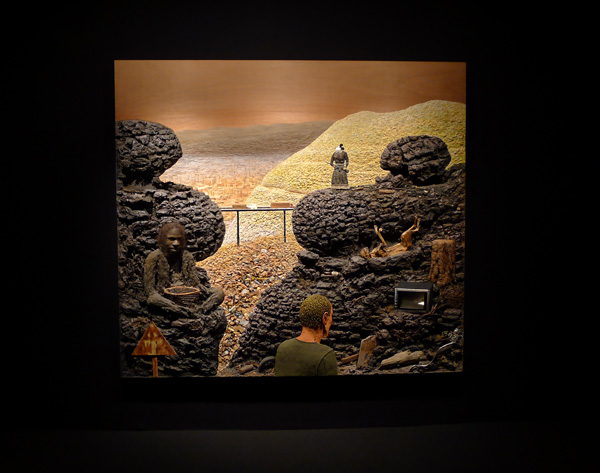 Also included in the show is LA based artist and all around crazy man Llyn Foulkes.  Showing are several of his 3-D mixed media works including this one that took eight years to make. 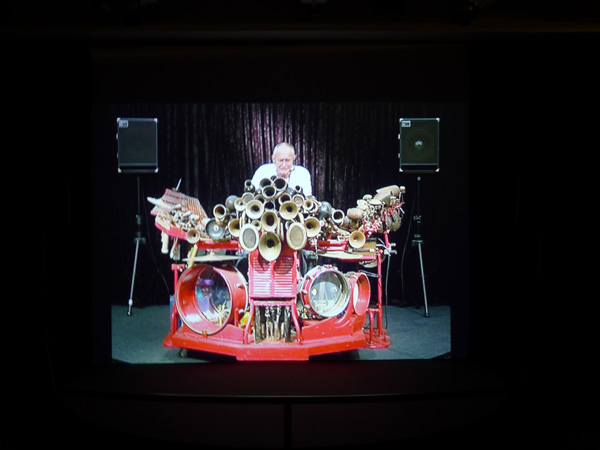 He also gave several performances on his home made one-man band stand.  This image is of a video from the event. 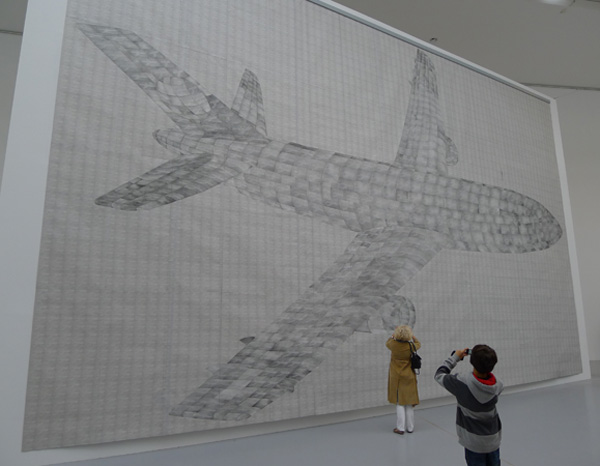 German artist Thomas Bayrle had a huge room dedicated to his work and it was one of the strongest parts of the exhibition.  All of the below images are of his work, including the engine! 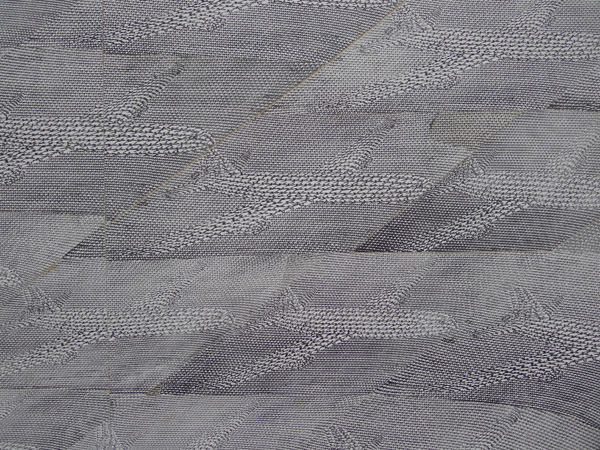 A detail from the work above. 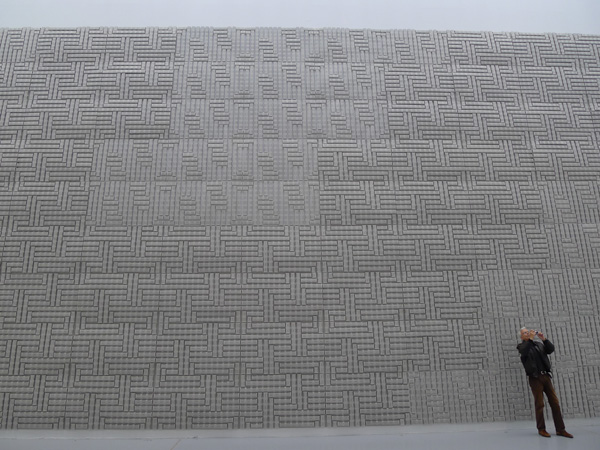 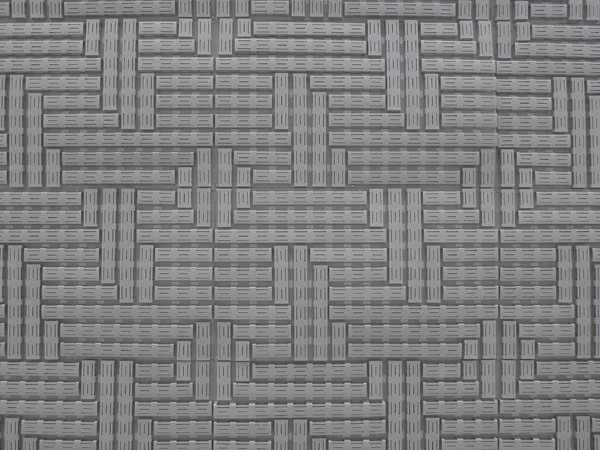 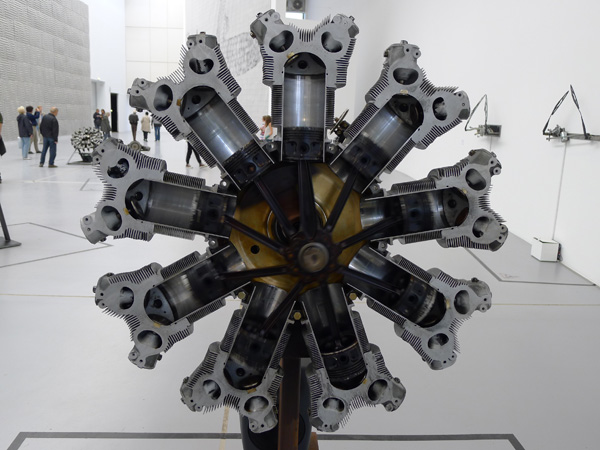 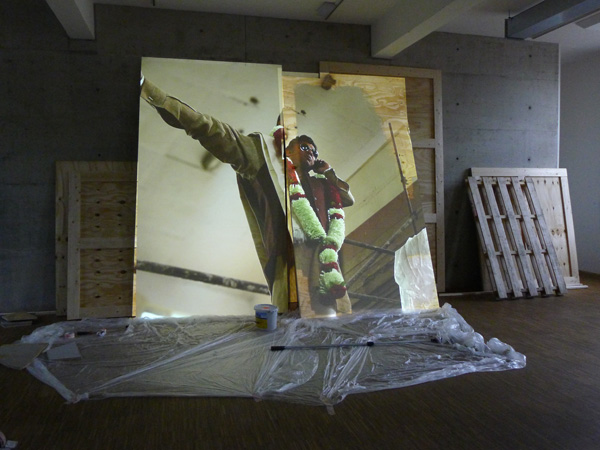 More video work. This piece is by Bani Abidi. 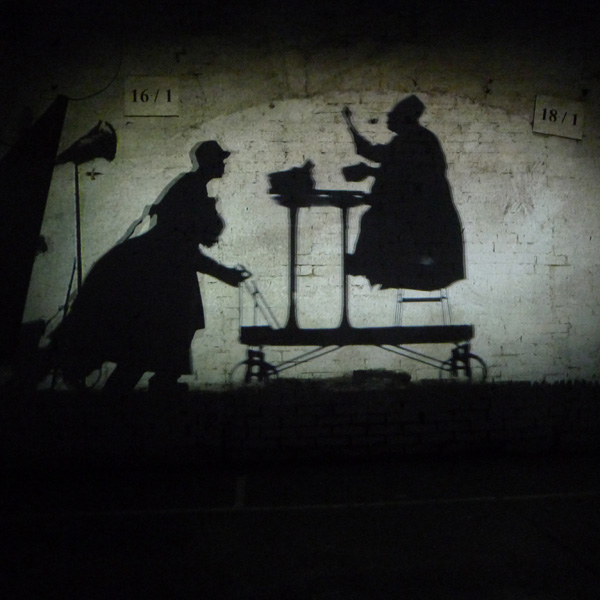 William Kentridge had one of the strongest works in the show.  It was a multimedia installation incorporating video and "a breathing machine". 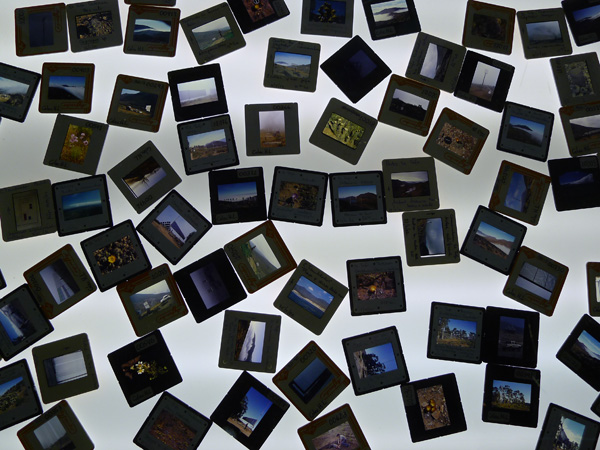 There was some photo in the show but not much. This work is by Horacio Larrain Barros. 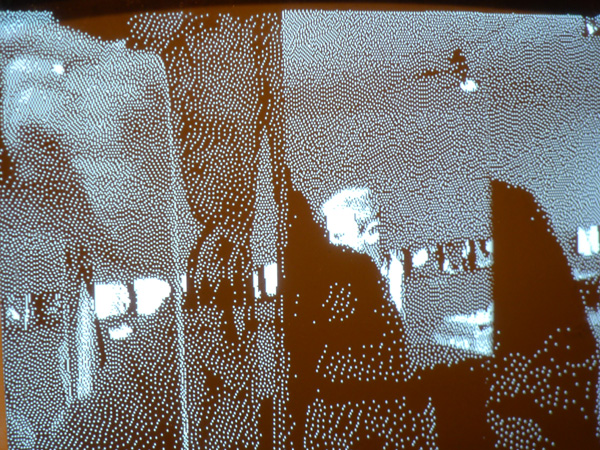 A self-portrait using technology created by Erkki Kurenniemi, a Finnish mathematician and electronic music innovator. His custom build synthesizers from the 70s were the models for current studio equipment and digital mixers. 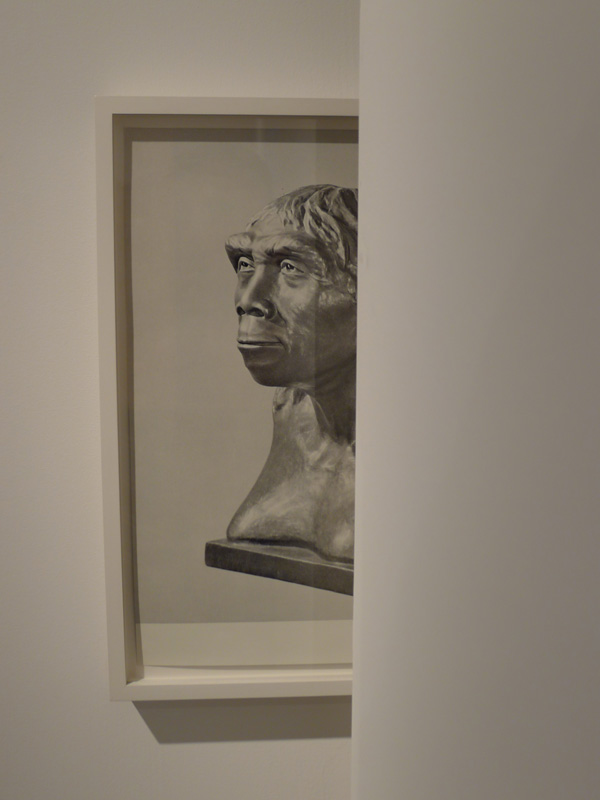 Part of an installation by Haris Epaminonda & Daniel Gustav Cramer. A huge sculpture collage thingy by Geoffrey Farmer.  It was made with over 50 years of images from Life Magazine and was about the length of an Olympic swimming pool. 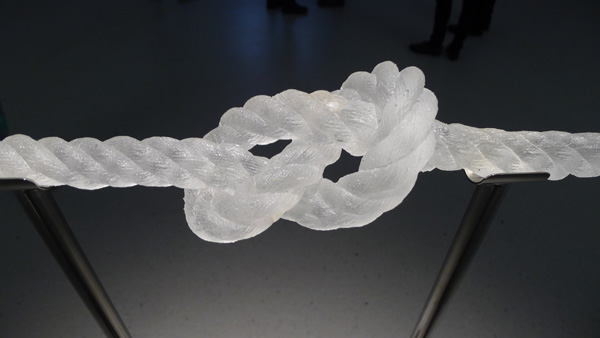 A glass knot by Hassan Khan. 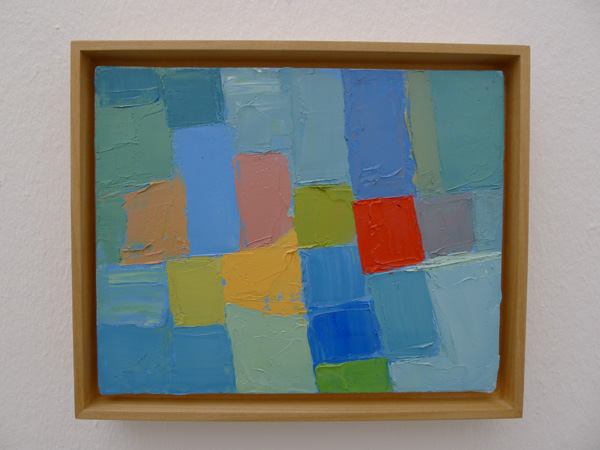 A painting by Etel Adnan. 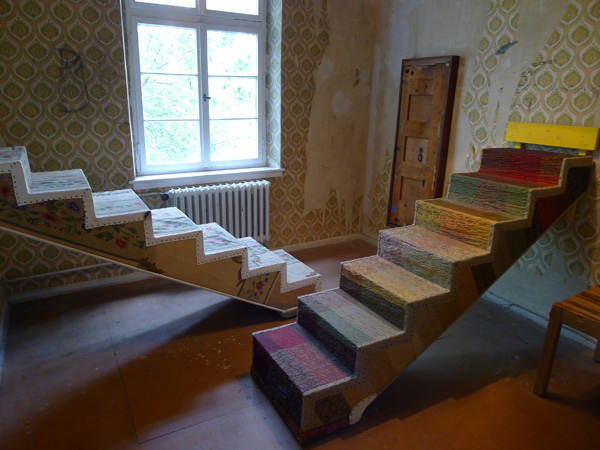 A house in progress by Theaster Gates.  People were living in the house and constructing weird things during their stay as part of a performance. 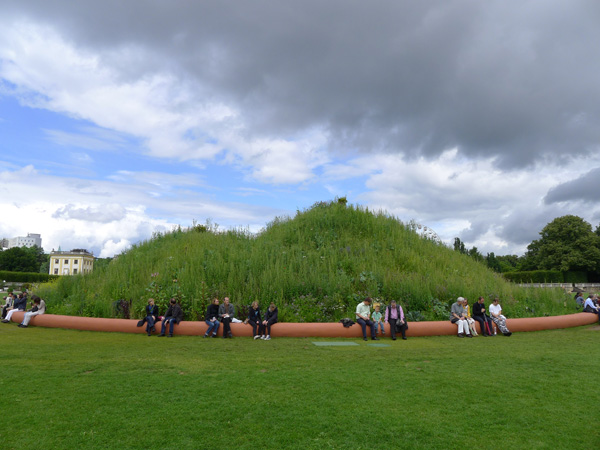 Art that grows by Song Dong. 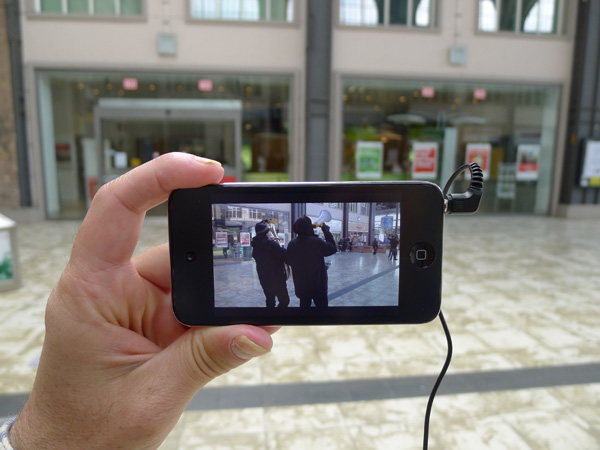 And the work that by far stole the show for me was by Janet Cardiff & George Bures Miller.  It was a 26 minute walking...um, experience, in the main train station.  For at least an hour after turning in the ipod touch I was still unsure of what was real and what wasn't.  Hell I'm still not exactly sure!


Posted by Matthew Moore at 5:20 PM No comments: